THE IMPORTANCE OF HEALTHCARE AND NUTRITION FOR TEENAGERS

Being a teenager or adolescence, is a transition from being a child into a young adult and this is when some habits are formed that can often carry on into adult life. Good habits such as eating healthy and exercising are beneficial, including great performances in school.

Occasionally overlooked are nutritional habits, which are essential, and with high BMI, iron deficiency, energy-dense foods, and high intake of processed, among other risk factors, pose risks for later in the lives for these young adults. 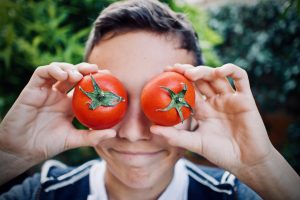 Gender norms are often harmful concerning nutrition and physical activities. Most girls are exposed to a culture of unhealthy weight loss and over dieting, and some believe that exercise is either unfeminine, boring or simply unnecessary. Girls are known to prioritize body image over health, and has been proven that the methods used to attain a certain body image is extremely unhealthy. Media, peers, and parents can help encourage healthier approaches to weight control, healthcare, and nutrition.

The most common nutritional problems among today’s teenagers are eating disorders, anaemia, and obesity.

This is rampant, especially in adolescents, in most populations, 10% to 30% of it is obese teenagers. Physical activities or being active has an important role in treating obesity. Most obese teenagers have lower physical exercises than children, and most adolescents tend to exercise less vigorously.

Exercising helps in weight loss for obese teenagers and accompanying exercise with clean food will help achieve a healthy body weight and reduce the risks of getting chronic ailments. 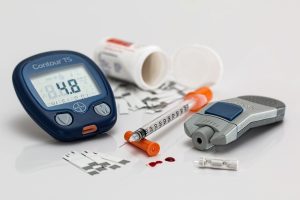 Anemia is an iron deficiency disease that is common among teenagers today and unfortunately increasingly seen in adults today. The NHANES II study shows that iron deficiency (7.2% average) is common in teenage girls. This due to an increase in iron needed by the body but lower intakes of food with iron or iron supplements. Iron deficiency is also common due to higher iron fortification of cereals and high use of oral contraceptives, leading to an increase in menstrual blood losses. Iron deficiency is rampant in puberty due to blood volume, lean body mass, and red cell mass increase, increasing the iron need for haemoglobin blood and myoglobin in the muscle. And due to the rapid growth of boys at the teenage stage, anaemia is more likely in teenagers.

Teenagers are encouraged to eat iron-fortified bread and cereals, red meats, and iron-rich foods, and when foods are eaten together with vitamin C—the bioavailability of non-heme iron increases.

Eating disorders are stern enough to disturb physical and mental health amongst teenagers than any other person. Such disorders include; bulimia, self-induced vomiting, anorexia nervosa, bulimarexia, and laxative abuse, described as psychological disorders with nutritional complications. They are more common among females than males. Eating disorders impair growth, development, and mental health. They’re connected with affective disorders, particularly depression.

Treatment of these disorders in teenagers is difficult and requires nutritionists, counsellors, psychiatrists, and therapists.

How do healthy eating and active living work together?

Healthy eating accompanied by active living-physical exercise, sitting less, and moving a lot- lowers the risk of getting chronic ailments, hence helping you have healthy body weight. Active makes you feel healthier and positive, enabling you to keep up with the people surrounding you.

Why is eating healthy important during adolescence

Eating healthy at this stage is essential, as body changes affect an individual’s dietary and nutritional needs. Most teens are becoming independent hence making many food choices. Teens have an increased appetite and need clean-healthy foods to meet their needs. Teens should avoid the wrong types of food, like processed foods, soft drinks, and fast food. 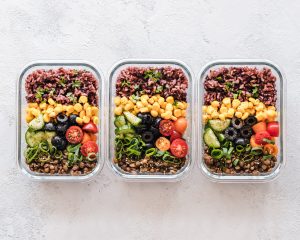